The NV-Flood broke the mold on flood lighting design, creating a massive lumen package in a product that will fit in your back pocket. Power, efficacy and a pint sized footprint – the NV-Flood will be dependable for many years to come.

From the hottest deserts and harshest winters to the fiercest weed-wacker, the NV-Flood will prevail!

The sleek styling of the NV-Flood comes from the successful NV Family of fixtures from NLS Lighting. From multiple sizes of Area Lighting fixtures to wall mounts, and more the NV Family continues to grow. Designed to complement any job site, for security applications to wall washes, the NV-Flood can be used almost anywhere. Four static color options and 5 Kelvin temperatures can be used to create stunning visuals. The NV-Flood is ultimate design freedom.

IP67 Rated for any direction or angle of Flood Lighting. 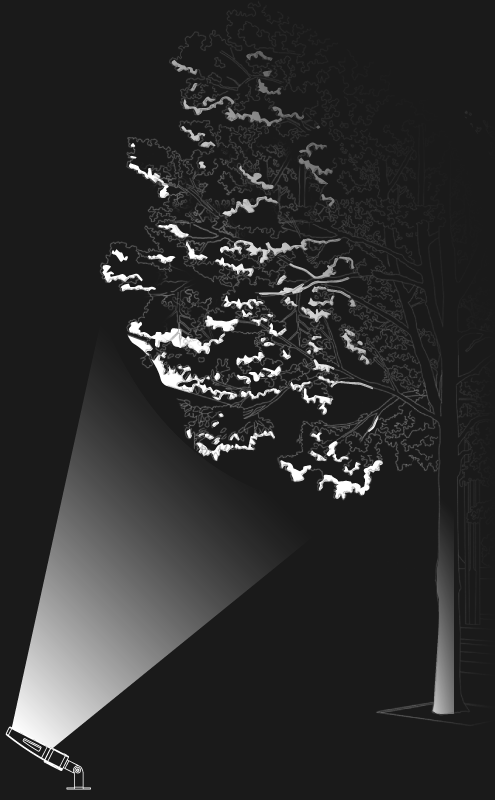 Adding a glow of color to any application can create a powerful atmosphere. Enhance your project. Common applications include: buildings, bridges, structures, branding, decorative landscaping and plazas. 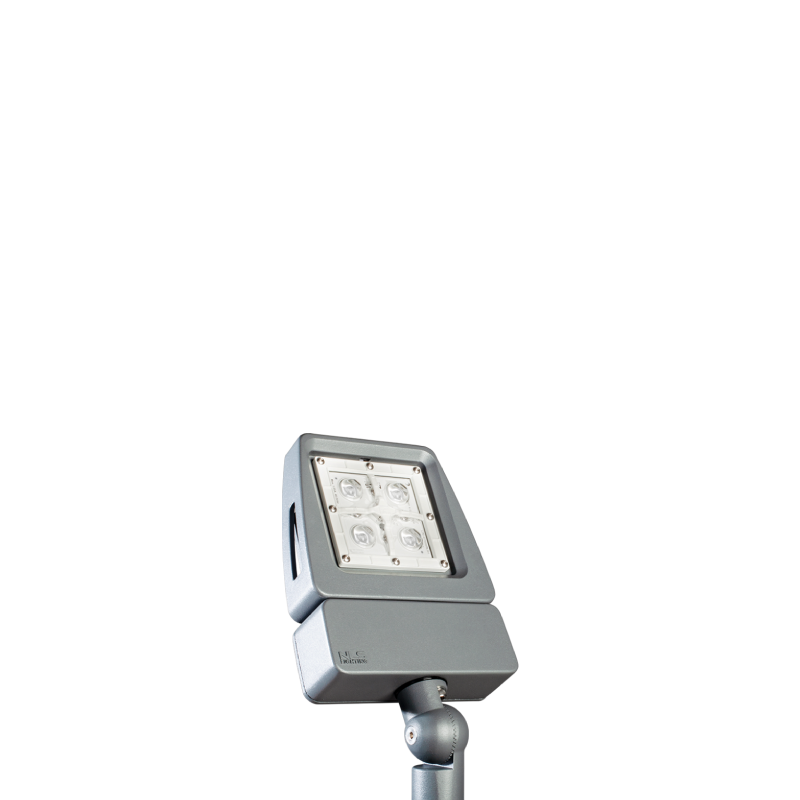 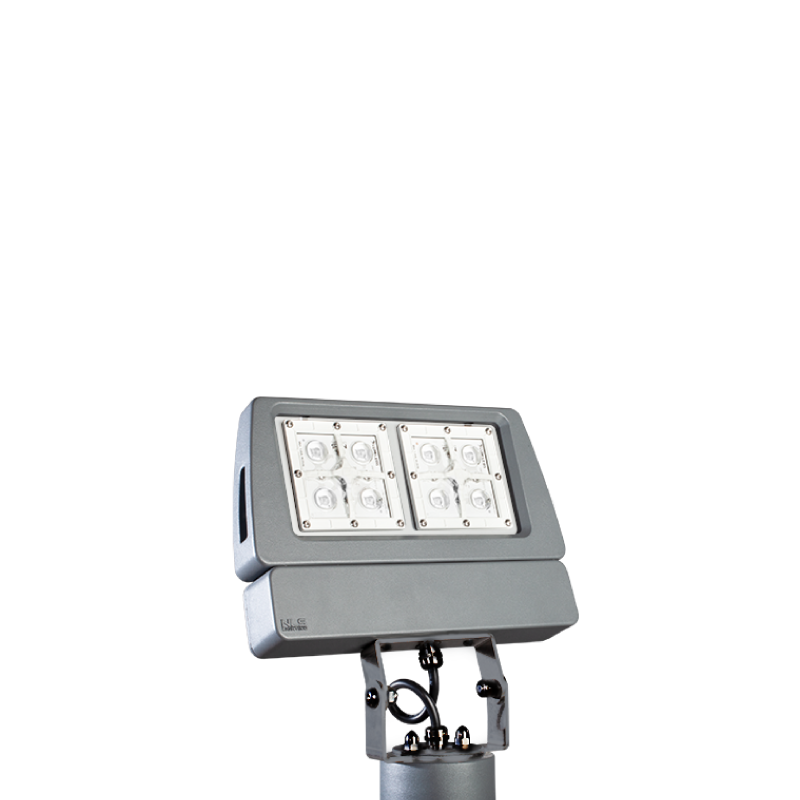 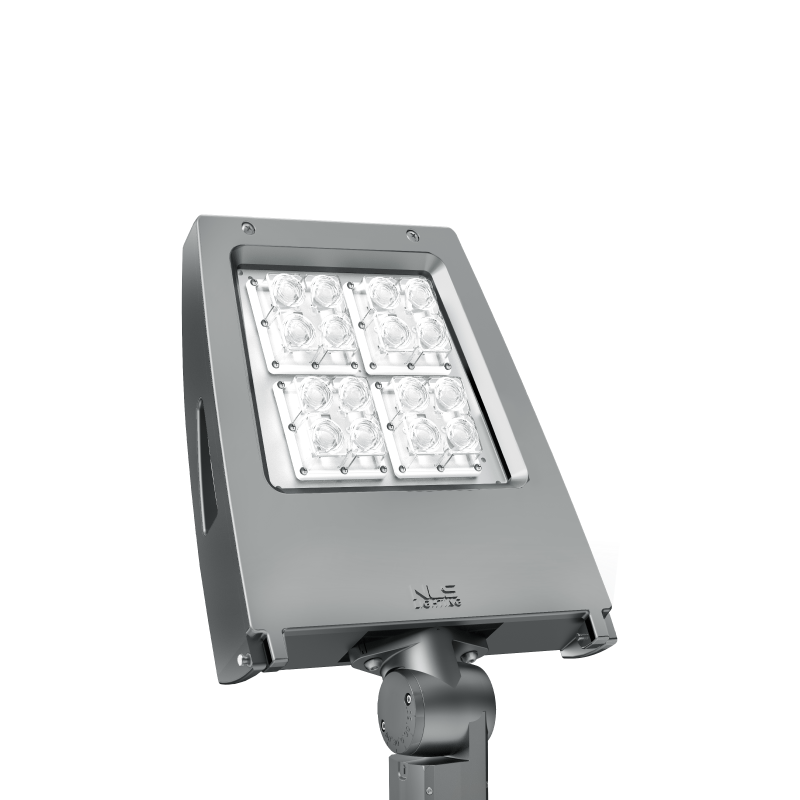 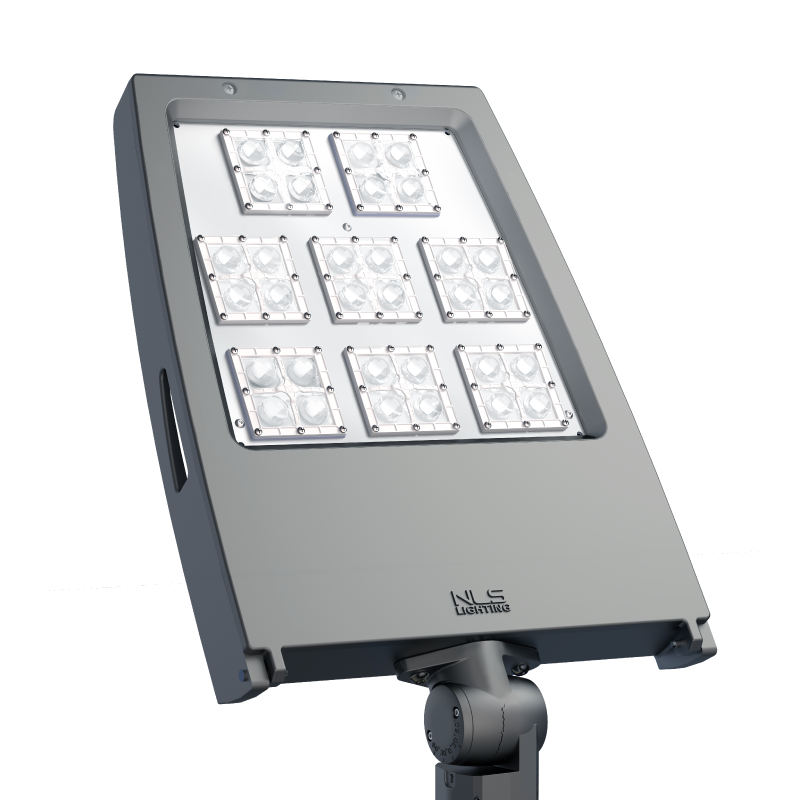 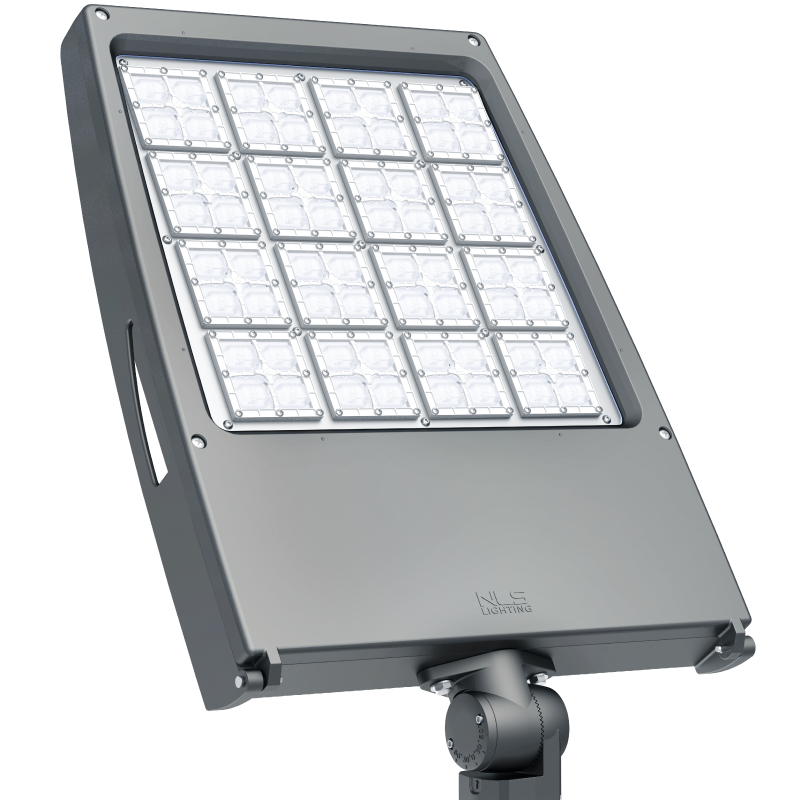 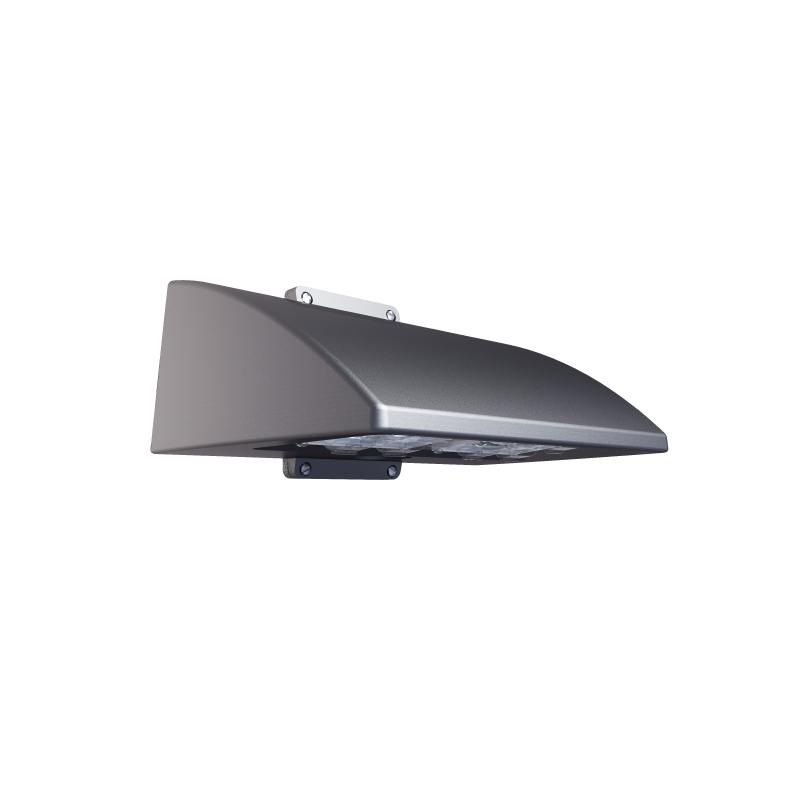 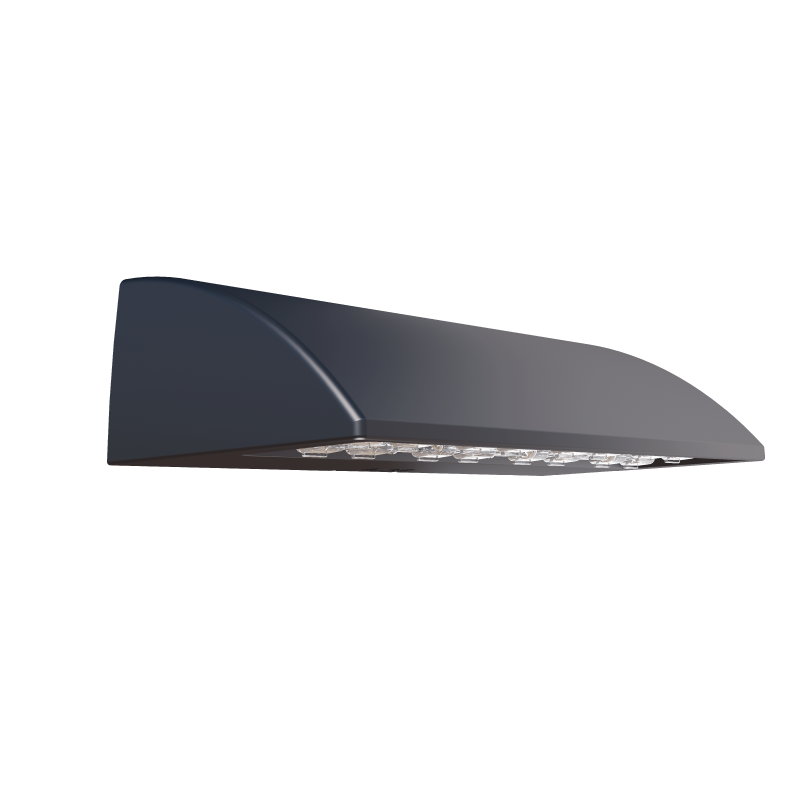 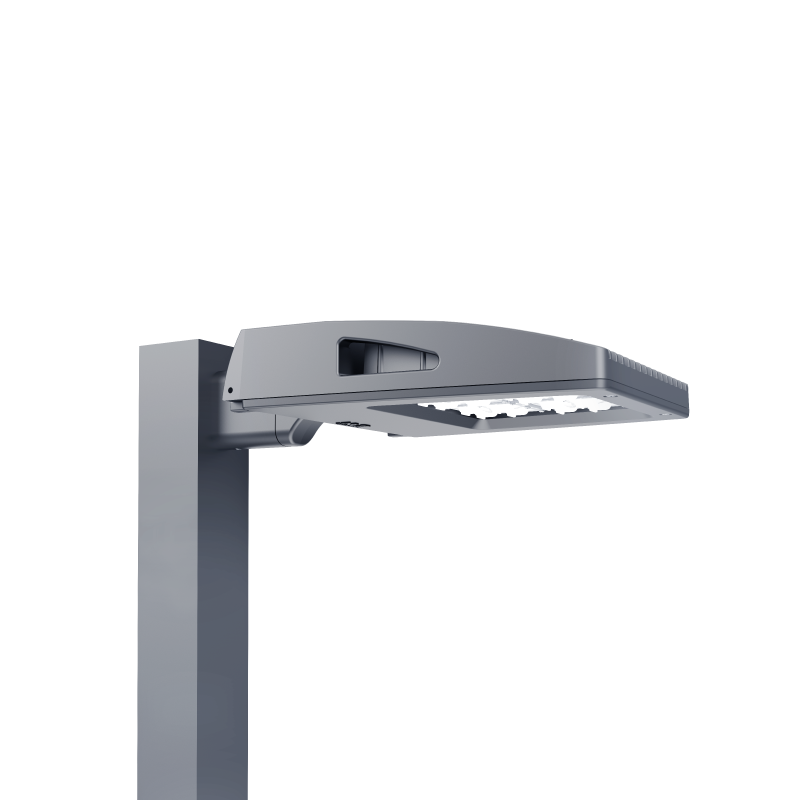 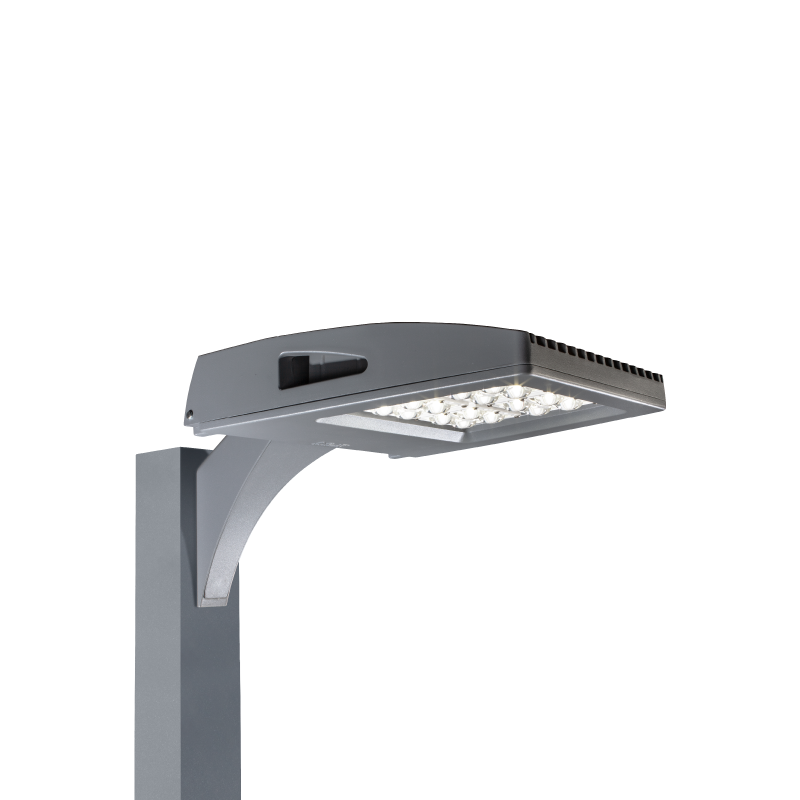 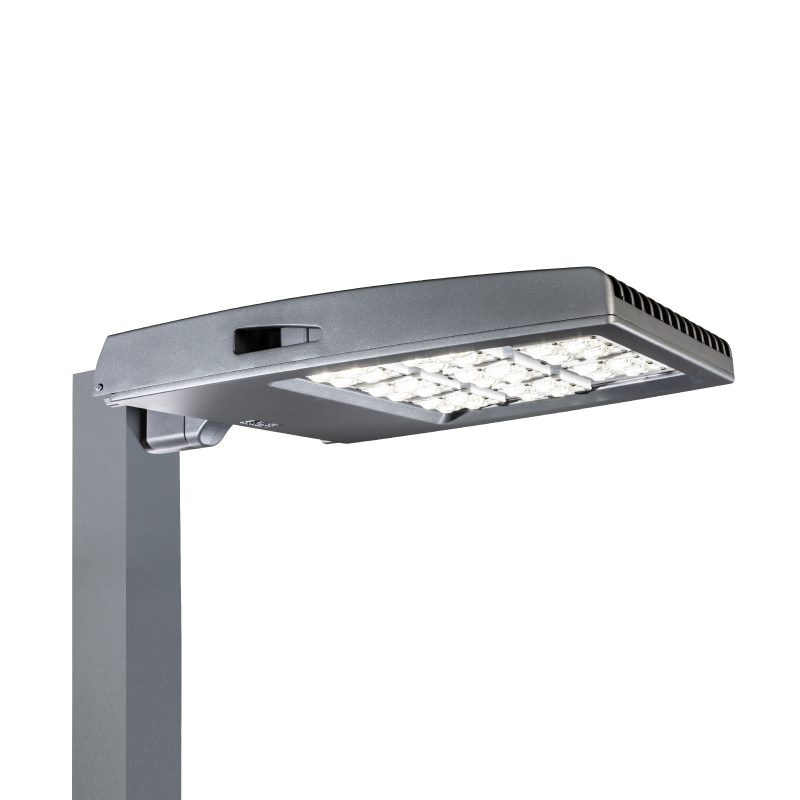 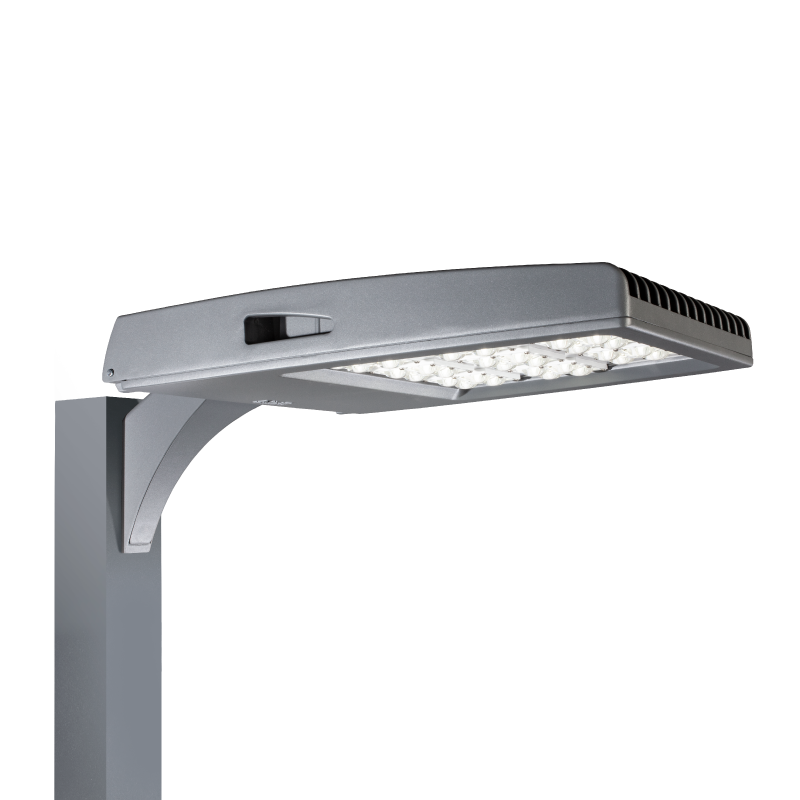 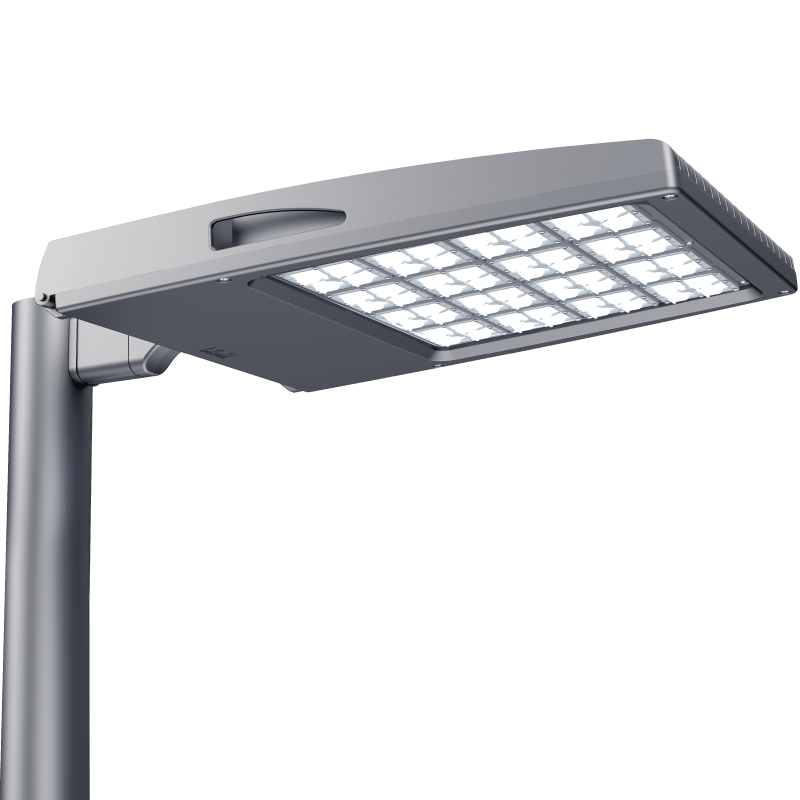 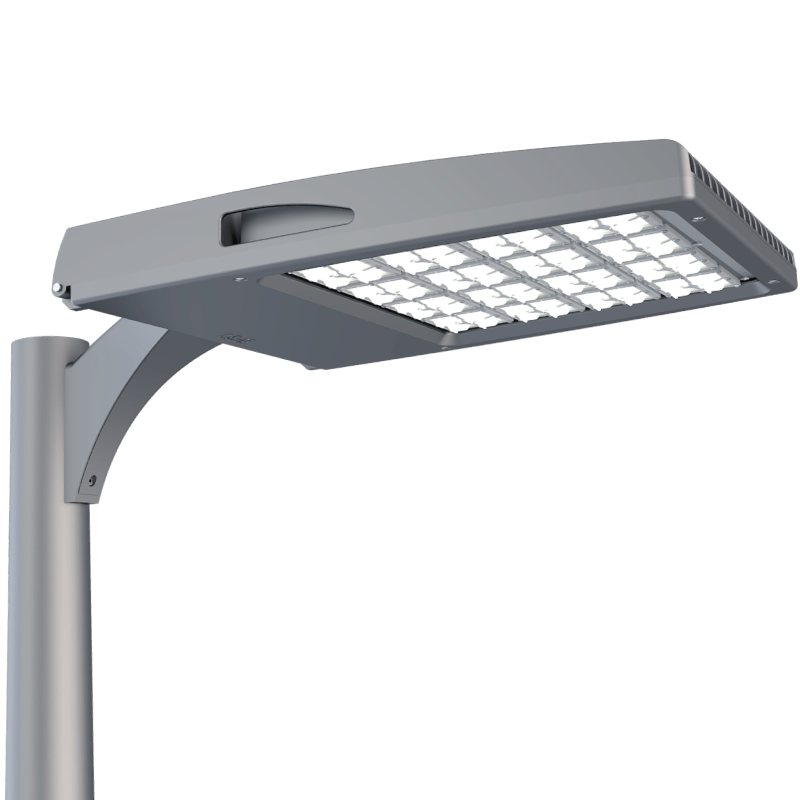